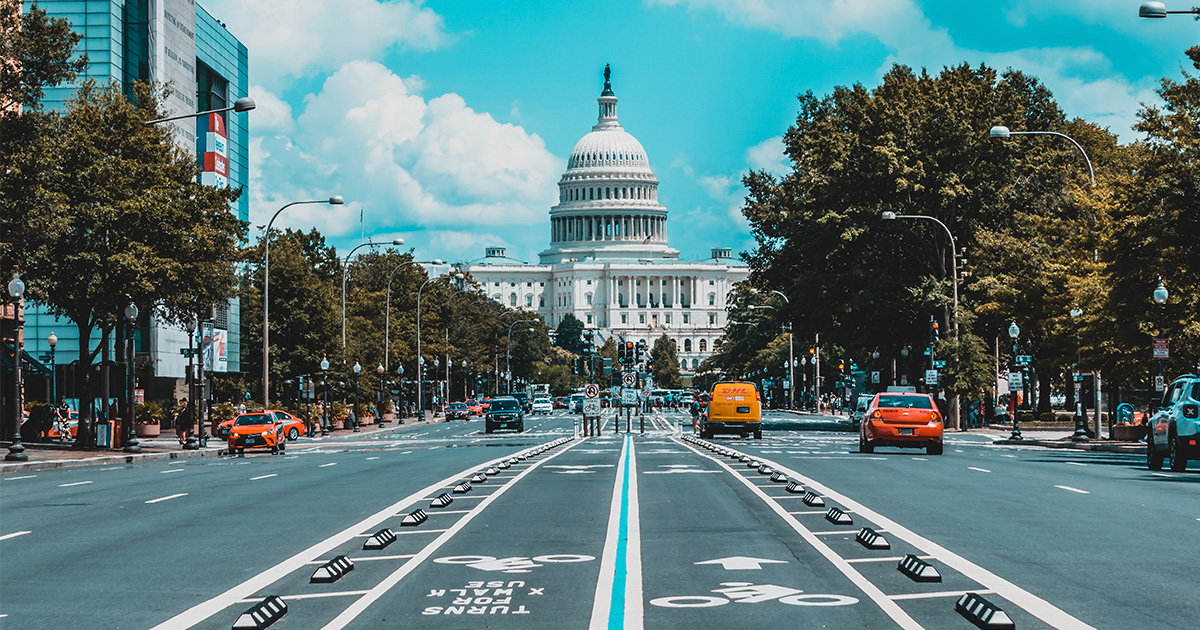 We’re at a pivotal moment in housing and homelessness: an opportunity that those of us in the field have never seen before. A largely artificial deadline for agreeing to a major one-time spending bill – the Build Back Better Act – has come and gone. The initial version of the Act includes major investments for housing. Ensuring that these funds are kept in the final bill is going to be an all-hands-on-deck effort.

The bill is also referred to as the “reconciliation” bill because it is proceeding through the Congressional budget reconciliation process: it only needs 50 Senate votes to pass, and isn’t subject to filibuster. It will likely receive no Republican supports, so will need support from all 50 Democratic Senators.

Leaders in Congress and the White House are confident that an agreement can be reached among all Democrats in Congress to support such a bill, and are talking about a new timeline to finish the package by the end of October.

Will housing for Americans with the lowest incomes be a significant part of the bill?

That depends, largely on how important decision-makers think it is to the American people.

Where the Build Back Better Act Stands

Last week there was a big push to finish the Build Back Better bill before the House went on recess, but there is still disagreement among Democrats about the size and content of the package.

Some Democratic Senators have insisted that the overall size of the bill be substantially smaller, and President Biden has indicated that a smaller bill is the likely outcome – perhaps half the size of the House Committee bill. A new goal has been set: to finish the Build Back Better bill and pass it along with the bipartisan infrastructure bill by the end of October.

What’s in the Bill?

The current version of the bill, created by House Committees, would spend approximately $3.5 trillion on a range of priorities, including $327 billion for a wide range of housing spending, although it’s expected that the size of the bill will shrink.

Here are the major investments currently on the table for housing for people whose incomes are lowest and are homeless, or at serious risk of homelessness:

It is separate from the “bipartisan infrastructure bill,” which contains nothing for housing or other priorities related to homelessness. It now appears that both those bills will be considered as a package at the request of the White House.

What You Can Do

While discussions about the overall size of the bill are ongoing, fights among Democrats have already started over what to cut from the House Committee bill. That is where you come in.

It is essential that every Member of Congress hears that their constituents care deeply about resources being on the table so that homeless people and others with the very lowest incomes can get help paying rent.

Together, these provisions would have an enormous impact on homelessness and housing instability for people with the lowest incomes. The rental assistance, in particular, would be a serious move toward President Biden’s campaign platform proposal for universal housing choice vouchers. If this funding were to pass, it would be a big step toward a future where everyone eligible receives help with housing, rather than a spot on a waiting list.

It’s a Marathon, Not a Sprint

Congressional Democrats and the White House will be making decisions every day about which items to drop as they negotiate over the Build Back Better bill. Last week, advocates had a big impact on keeping these housing priorities in the bill. Since then, housing appeared more regularly in statements by people from Congress and the Administration about the bill’s impacts.

Your advocacy will need to continue, with a steady drumbeat: All the different kinds of help in the Build Back Better Act will only be effective if people have stable housing. Nobody wants people living on the streets, and the only way to change that is to make permanent rents subsidies available, along with, in many communities, more apartments where they can be used.

The Alliance, along with other national advocacy organizations, have been reaching out to advocates around the country to make sure that Congress knows that people care about housing. Please sign up for advocacy alerts, and be in touch if you want to get more involved with the Alliance’s targeted advocacy efforts.