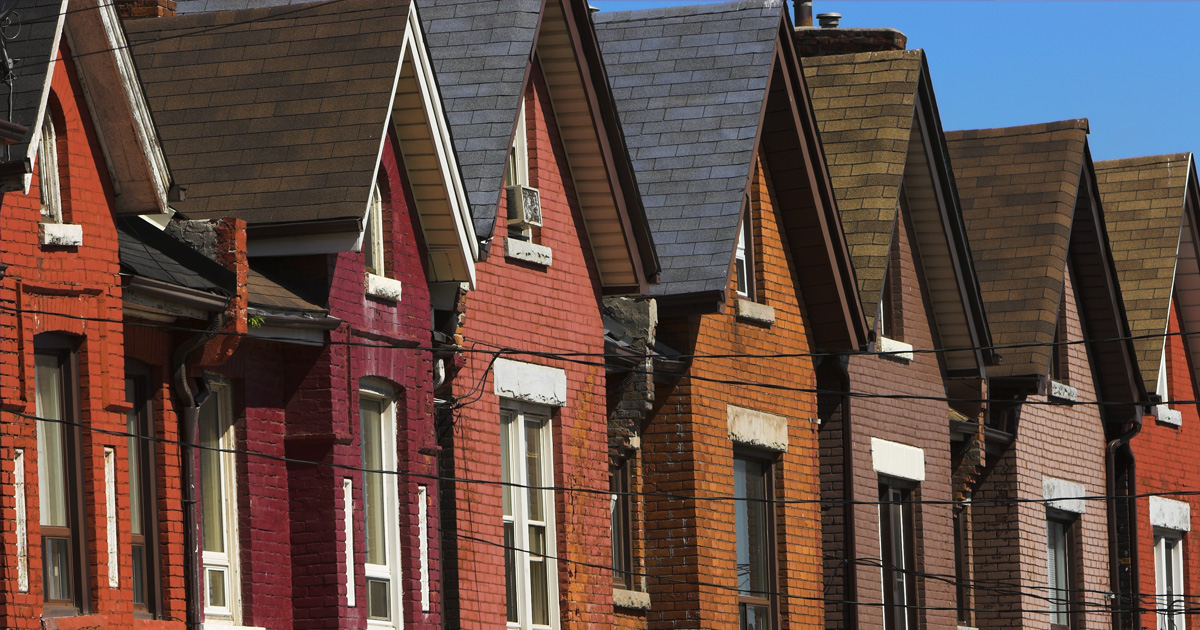 On the last day of August, the U.S. Department of Housing and Urban Development (HUD) released the 2020 AHAR: Part 2 – Annual Estimates of Homelessness in the U.S.

The Annual Homelessness Assessment Report (AHAR) report highlights data focused on people living in homeless services system shelters throughout 2019 and 2020. This timeframe paints a picture of the status quo both immediately before and after the pandemic began. These five patterns will be ones to monitor as new data emerges.

In the first year of the pandemic, a greater share of the people staying in shelters were a part of populations with higher needs. As compared to the previous year (2019), the following groups experienced population growths in shelter through 2020:

Considering that these shelter numbers grew, systems performed as expected: reaching people who may have the greatest needs and challenges and meeting their immediate needs for shelter.

Importantly, more people in shelters had deeper ties to homelessness (i.e., continued engagement or multiple episodes). It’s possible that people who weren’t getting necessary time and resources before the pandemic received more of these once targeted resources from the pandemic were in effect. Stakeholders should be concerned about what will happen to these individuals when relief resources fade and demand for services potentially returns to previous levels.

2) Black Families are in a Housing Crisis

Various sources, including the annual Point-in-Time Count and evictions research, regularly point to Black families experiencing a unique housing crisis. The recent AHAR Part 2 report only adds to this evidence.

In general, far fewer families relied on shelters during the first year of the pandemic, with a 17.8 percent dip in this population between 2019 and 2020. However, this shift did not happen equitably.

3) Shelter Use was Likely Impacted by Housing Stability

Overall, the number of people staying in shelters fell 14 percent between 2019 and 2020. Two major factors may have played a part in this decrease: reduced shelter capacity due to COVID-19 restrictions and the presence of a nationwide eviction moratorium.

Many shelter locations had fewer beds due to social distancing requirements forced by the pandemic. In addition, fearing the spread of COVID-19, some potential consumers may have been avoided crowded spaces like congregate shelters.

However, shelter use was likely impacted by broader housing stability. A nation-wide eviction moratorium began in March 2020, keeping many people at risk of eviction in their homes during the early days of the pandemic. Additional measures, like the Emergency Rental Assistance (ERA) program, also aided renters at risk; however, this program was added after the reporting period for the recent AHAR Part 2, so its effects cannot yet be measured.

Even during the pandemic, most people in shelters (59 percent) were experiencing homelessness for the first time. This data matches the data reported in past AHAR reports.

Narratives that solely frame homelessness around those who have experienced homelessness for longer and experience significant challenges (such as severe substance use or mental health issues) misdirect the national conversation, and sometimes poison efforts to find real solutions. Solving homelessness will also require investments in people who are in crisis for the first time, and may only need temporary assistance to exit homelessness and resolve their housing crisis.

So much is unknown about the people who were served by homeless services systems during this period and those who were not. Far more people in shelters were people with disabilities, people who were chronically homeless, and people fleeing domestic violence. What long-term outcomes will such groups realize from COVID-relief and receiving services during a period of decreased demand (if any)? What about all those people and families who stayed put during the pandemic? What benefits and drawbacks did they experience?

The AHAR Part 2 report should be a starting point for research and data work undertaken to understand what the pandemic can teach us about reducing and ending homelessness.