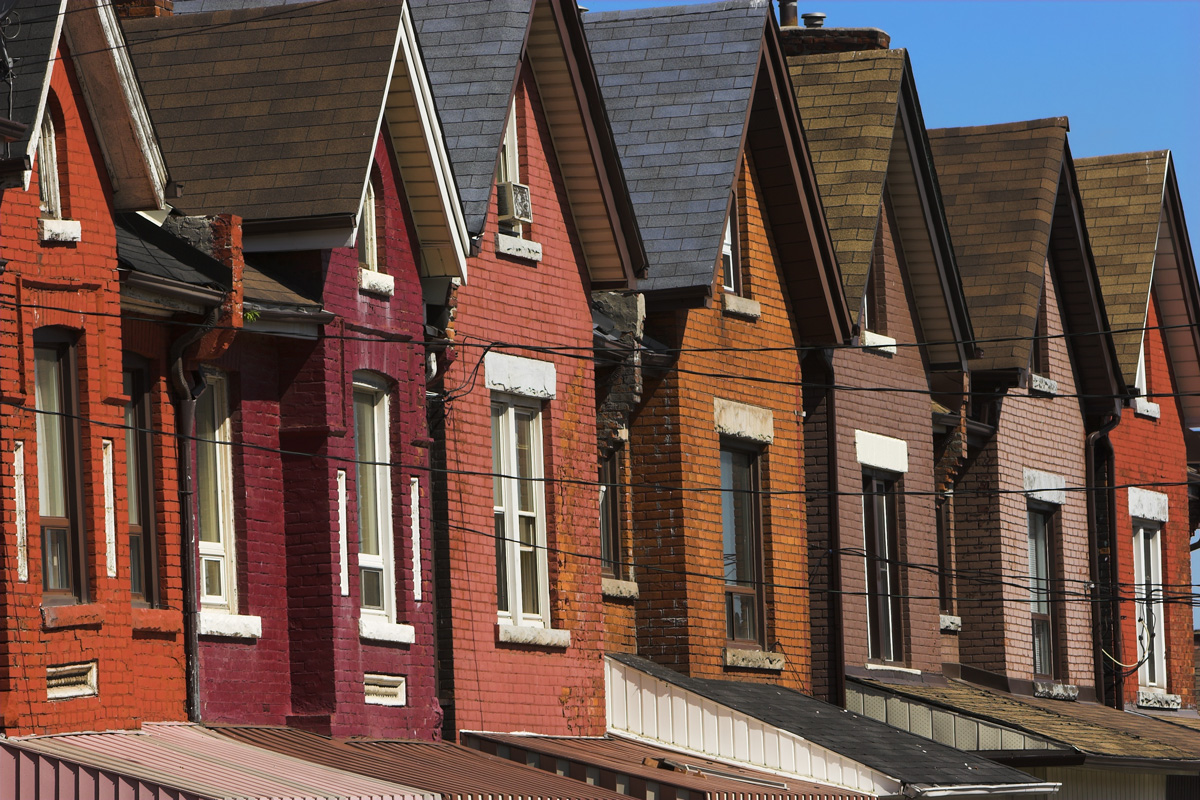 So what’s in the President’s proposed budget related to homelessness?

While homelessness programs were spared the extreme budget cuts slated for other programs, there’s nothing to indicate any strong commitment to reducing homelessness.

Download the Alliance’s chart of the FY2021 proposed budget >>>

The U.S. Department of Housing and Urban Development (HUD)’s homeless assistance is proposed to be cut by $4 million compared to FY 2020 — despite an increase of more than 5 percent in the cost of maintaining programs’ existing capacity. For the larger Tenant-Based Rental Assistance account (the funding source for the Housing Choice Voucher programs), the budget proposes a 2.2 percent decrease: despite rising rents around the country, and with no new HUD-Veterans Affairs Supportive Housing (HUD-VASH) or Family Unification Program (FUP) vouchers.

What Else is in the Proposed Budget?

Outside of HUD, with a couple exceptions, the budget requests funding levels for homelessness programs similar to FY2020. Exceptions include complete elimination of the Emergency Food and Shelter program at FEMA; and eliminating separate funding for the Education for Homeless Children and Youth program (rolled into a block grant to states), along with other Department of Education accounts.

The budget also proposes drastic cuts to Medicaid. This would reduce access to health care – including mental health and addiction treatment –  for the most vulnerable populations.

One small potentially good thing is a Department of Health and Human Services (HHS) initiative for addressing unsheltered homelessness, which includes a proposed $15 million for Community Health Centers and $10 million in new disaster funding specifically for unsheltered people. There are many important questions about this initiative, which will likely be answered during Congressional hearings as the budget process moves forward.

Congress is unlikely to view the President’s budget cuts as serious proposals; however, that’s no indication that securing funding for critical programs will be easy.

Congress already agrees on the overall level of non-defense spending for FY 2021, and the funding levels in that agreement include only slight increases over FY2020. The Appropriations Committees in the House and Senate will probably begin with this year’s levels for each account, and identify a few accounts where increases will be needed or desired. They may also identify some accounts to cut, in order to make more funds available elsewhere.

That means we have our work cut out for us. An increase in homeless assistance will be necessary just to maintain existing homelessness programs’ capacity. But that’s not enough: the Alliance proposes a 10 percent increase to $3.1 billion, to cover rising costs in existing programs, and fund enough new interventions to keep up with rising evictions.

The Alliance will have actions that people can take to make sure Congress knows the importance of funding the homelessness programs at HUD and other agencies. Please plan on being part of that, and sign up for Alliance advocacy alerts to keep up to date.