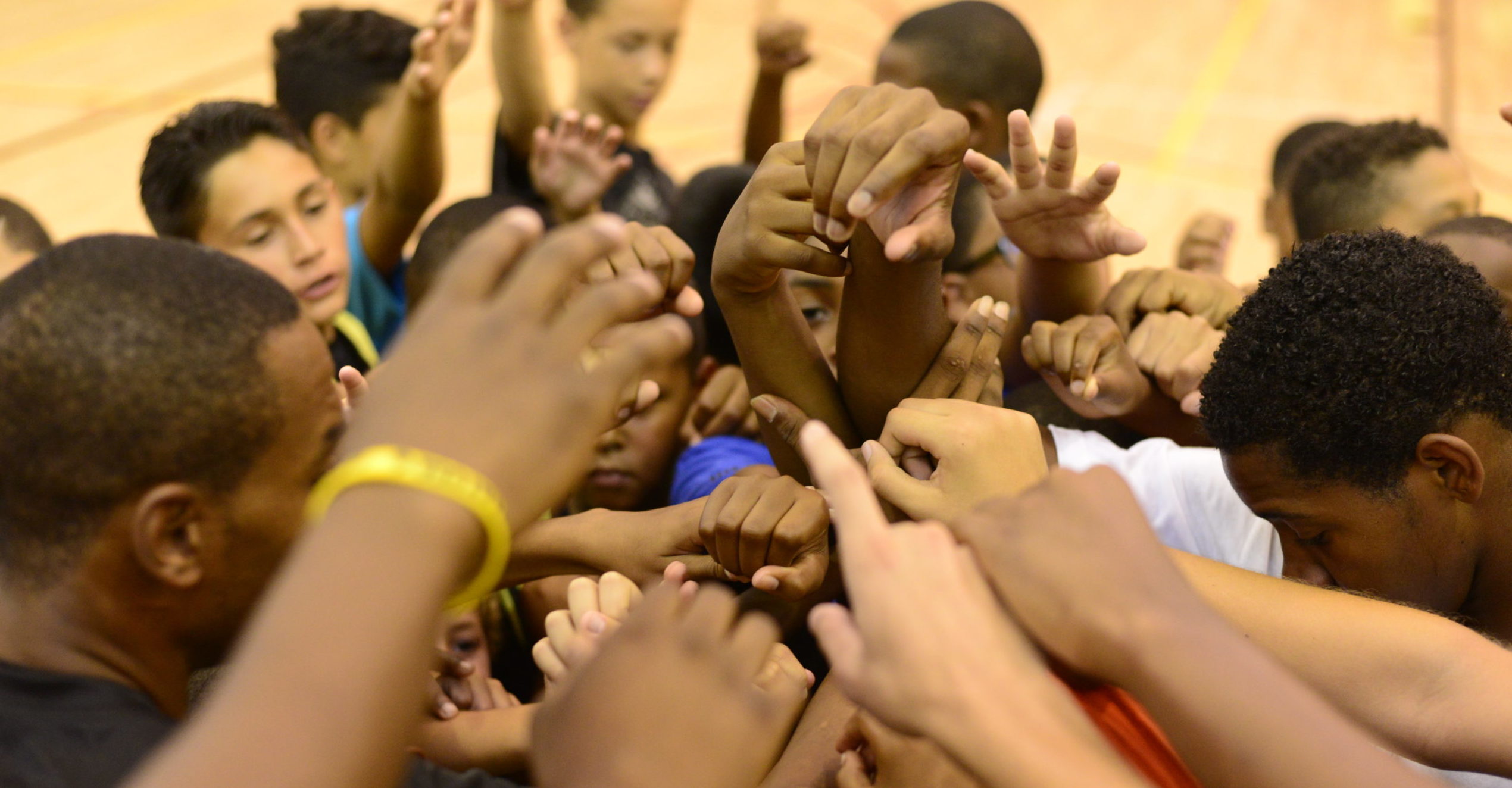 Friday, June 19 marks the 155th anniversary of Juneteenth, also known as Freedom Day, Emancipation Day, Liberation Day, and Jubilee Day. On this day in 1865, two years after the formal issue of the Emancipation Proclamation, the last enslaved people, living in Galveston, Texas, were finally made aware of their status as freedmen. Approximately 250,000 Black people were liberated on this day, and the following year, the first Juneteenth celebration was held, commemorating the day on which the last slaves were freed. Today, Juneteenth is celebrated as a marker of the end of slavery in the US, and most major cities acknowledge it as a day of observance.

However, while the last enslaved people were technically set free in 1865, the legacy of slavery persists, continuing to affect the Black community in particularly insidious ways, including the overrepresentation of Black people among those experiencing homelessness.

A Legacy of Systemic Racism

Ingrained racism in our criminal justice, education, employment, housing, and other systems, combined with the lasting effects of chattel slavery, culminate in the disproportionately high number of Black people experiencing homelessness.

Black Americans are 2.5 times as likely as their White counterparts to experience poverty; 5.4 times as likely as Whites to become incarcerated; twice as likely to be unemployed; about half as likely as White people to have a college degree; and on average have about one-tenth the wealth of White households. Individually, each of these factors contribute to lasting inequities, but taken together, they form a near-guarantee that Black people will continue to experience homelessness at disproportionately high rates.

Black people make up 13 percent of the US population, yet more than forty percent of people without permanent homes are Black. This means that Black people are more than three times as likely as the general population to become homeless. Before ever even entering our system, Black people face consistent discrimination and are unjustly barred from opportunity.

Knowing this, the responsibility falls to members of the field to actively work not only against homelessness, but also against the pervasive, systemic racism that traps people in cycles of harm. Incorporating anti-racism into our work is a long-term, multi-step process; those who work to serve people experiencing homelessness must be proactive in ensuring that we are not, ourselves, perpetuating the racism that causes disparities.

A key step in this process is to determine what racial disparities exist in your community by beginning to track and analyze demographic data, followed by carefully implementing action steps in both the short and long term to address these disparities.

Another important step is to move toward cultural competency as an organization, specifically with regard to service provision. Consider whether your community or organization’s method of delivering services takes into account Black trauma: is the care you provide contingent upon a system of behaviors that mostly excludes Black clients? Does the demographic makeup of your staff, leadership, and Board reflect the diversity of your clientele? Is your staff trained to effectively communicate with clients whose cultural background differs from their own? Fighting racism within the homeless response system means recognizing that Black needs are unique due to structural anti-Blackness, and learning how to most equitably respond to those needs.

The above is by no means an exhaustive list. Being aware of the existence of racism in the field is a step toward progress, but it is not enough. Only by actively working to dismantle the legacy of slavery can we truly support those we serve.

So as we spend Friday celebrating the end to slavery, this time should also represent an opportunity to reflect, rethink, and restructure our work moving forward.